Varuna was recently challenged to create a 100 x 100 Minecraft project that could make the world a better place. We created an eco-friendly and steampunk-inspired carbon-neutral factory.
Steampunk engines were invented in the early 1800s, and by the 1850s, factories were using them as a means for efficient production. We decided to use the grey hues of stone and cobblestone to create the engines' chambers. To minimize pollution, we designed an advanced filtration system that contains gases within diorite and granite tubes and redirects excess heat to nearby homes via underground pipes.
You can find this factory in the most recent edition of the Official Minecraft Creative Handbook, released in September 2021.
Buy the Book
Handbook + 3D Viewer
Use the viewer to the right to review Steampunk Factory in 3D 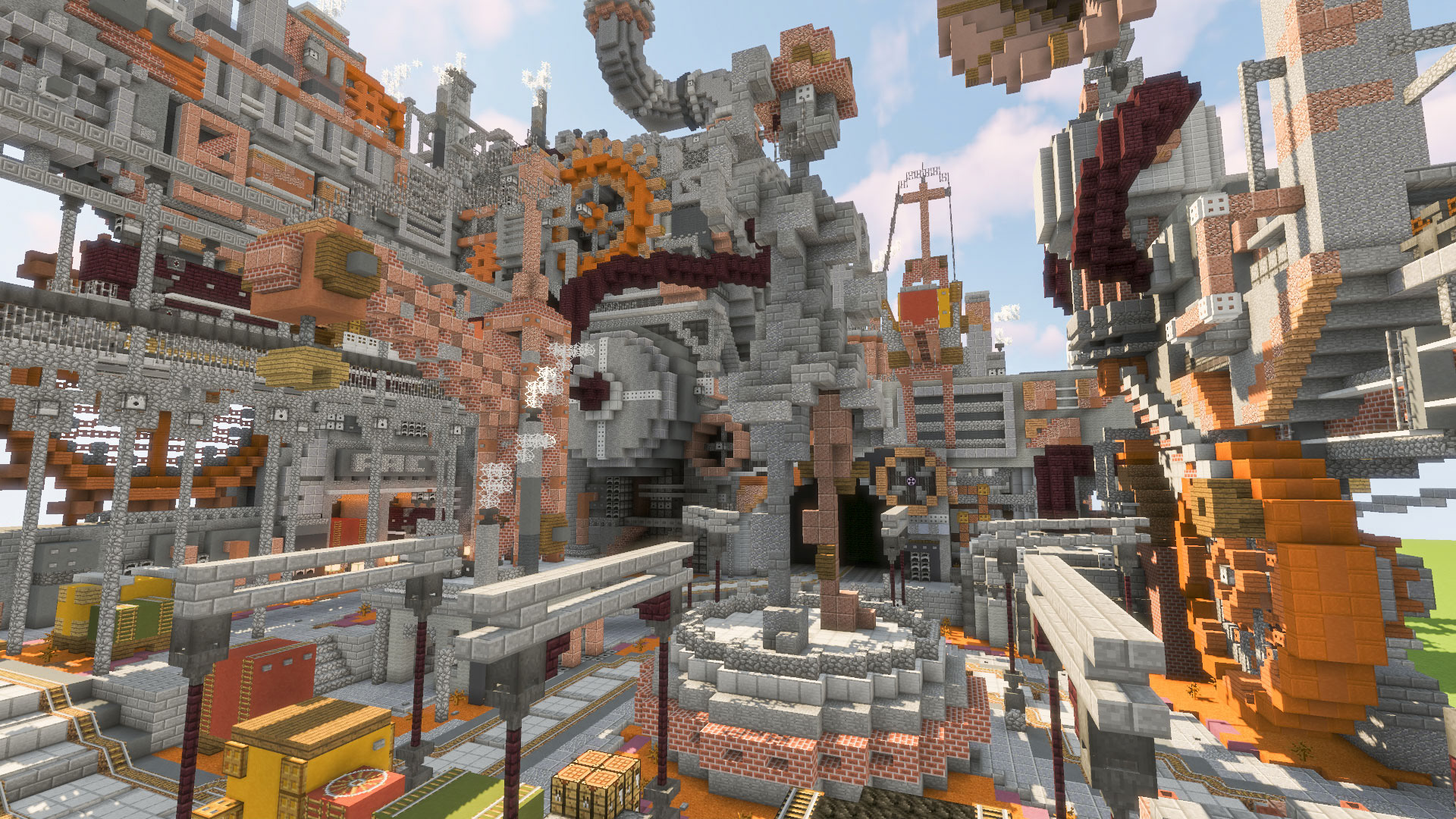 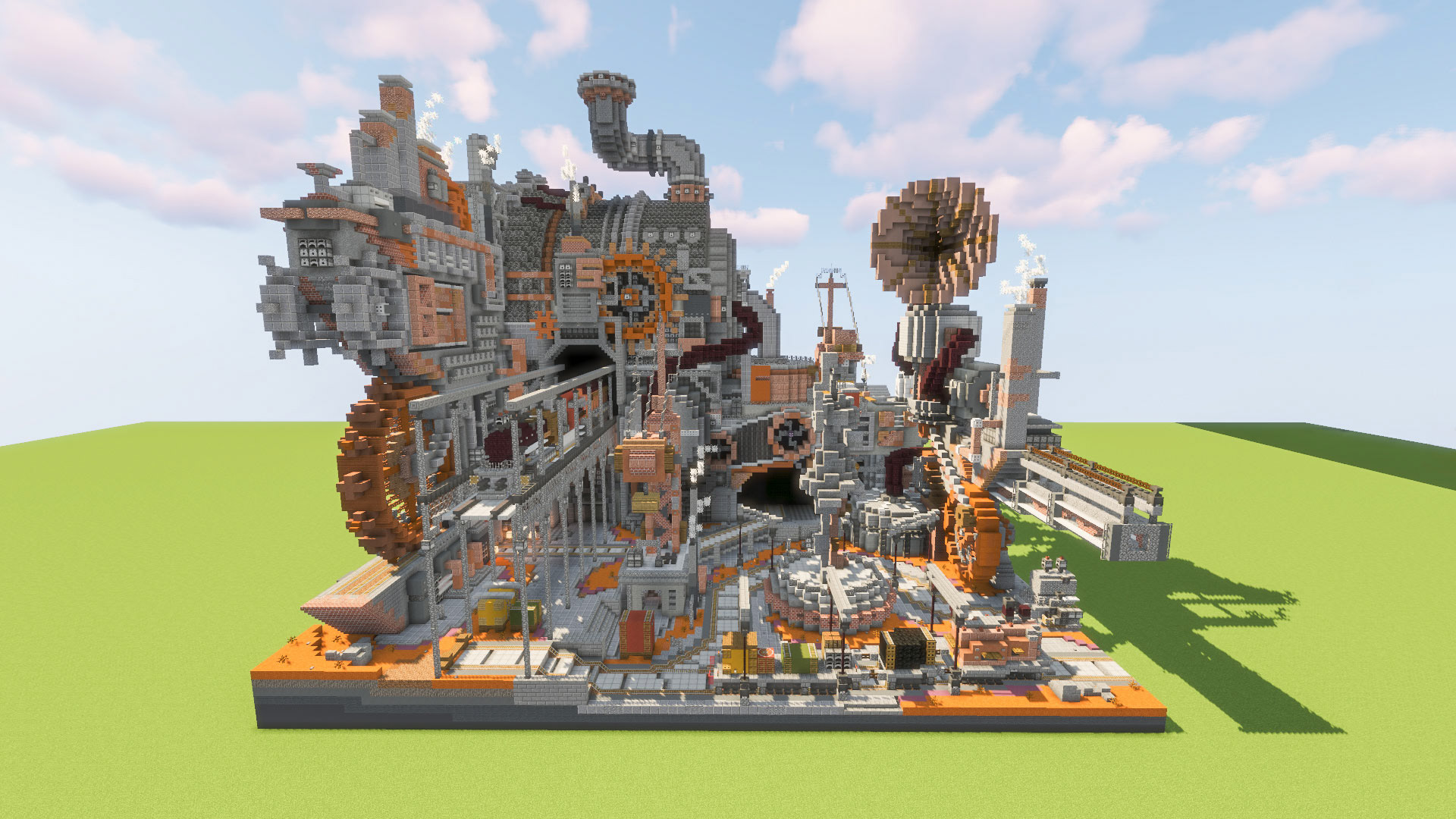 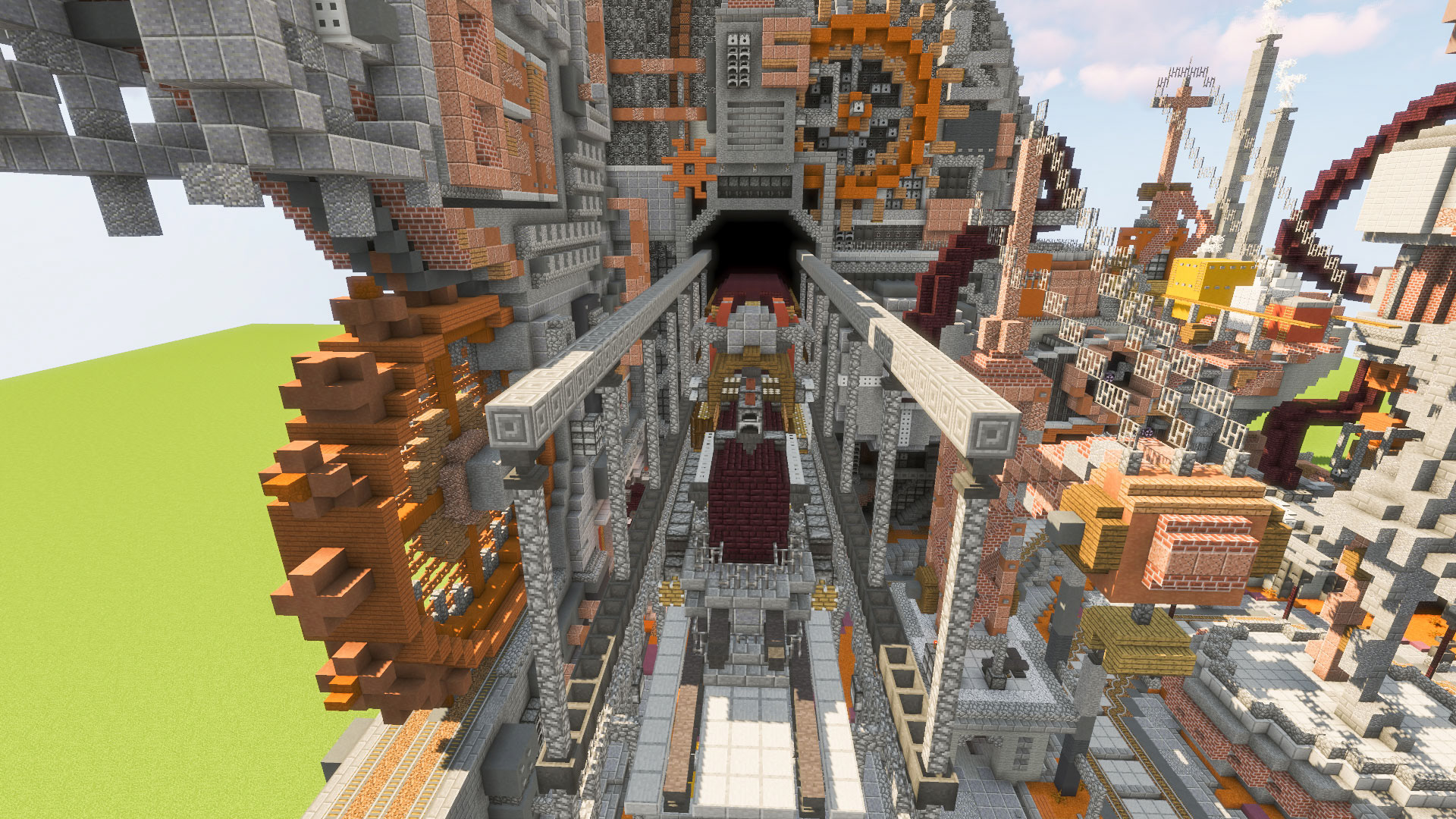 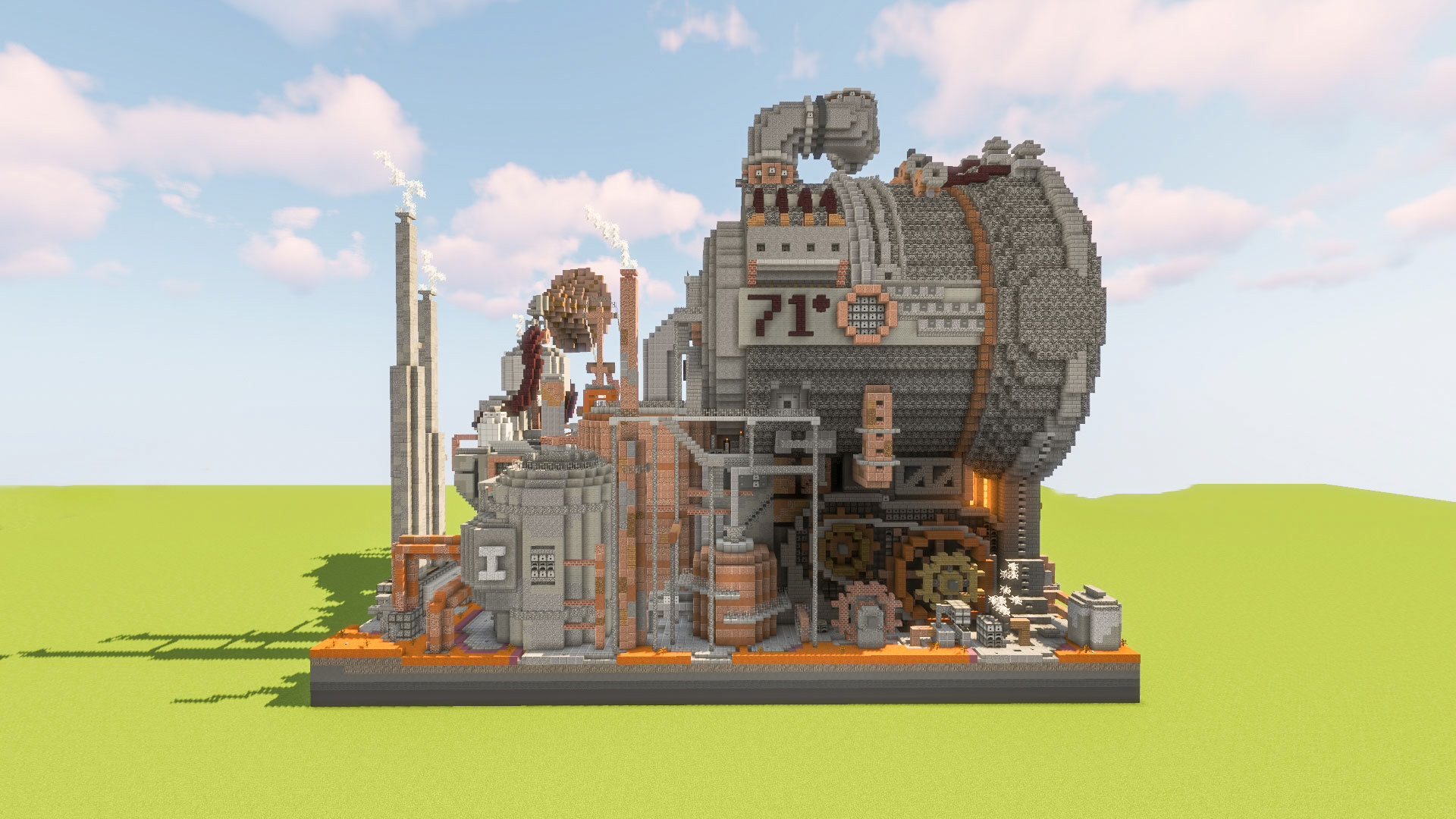 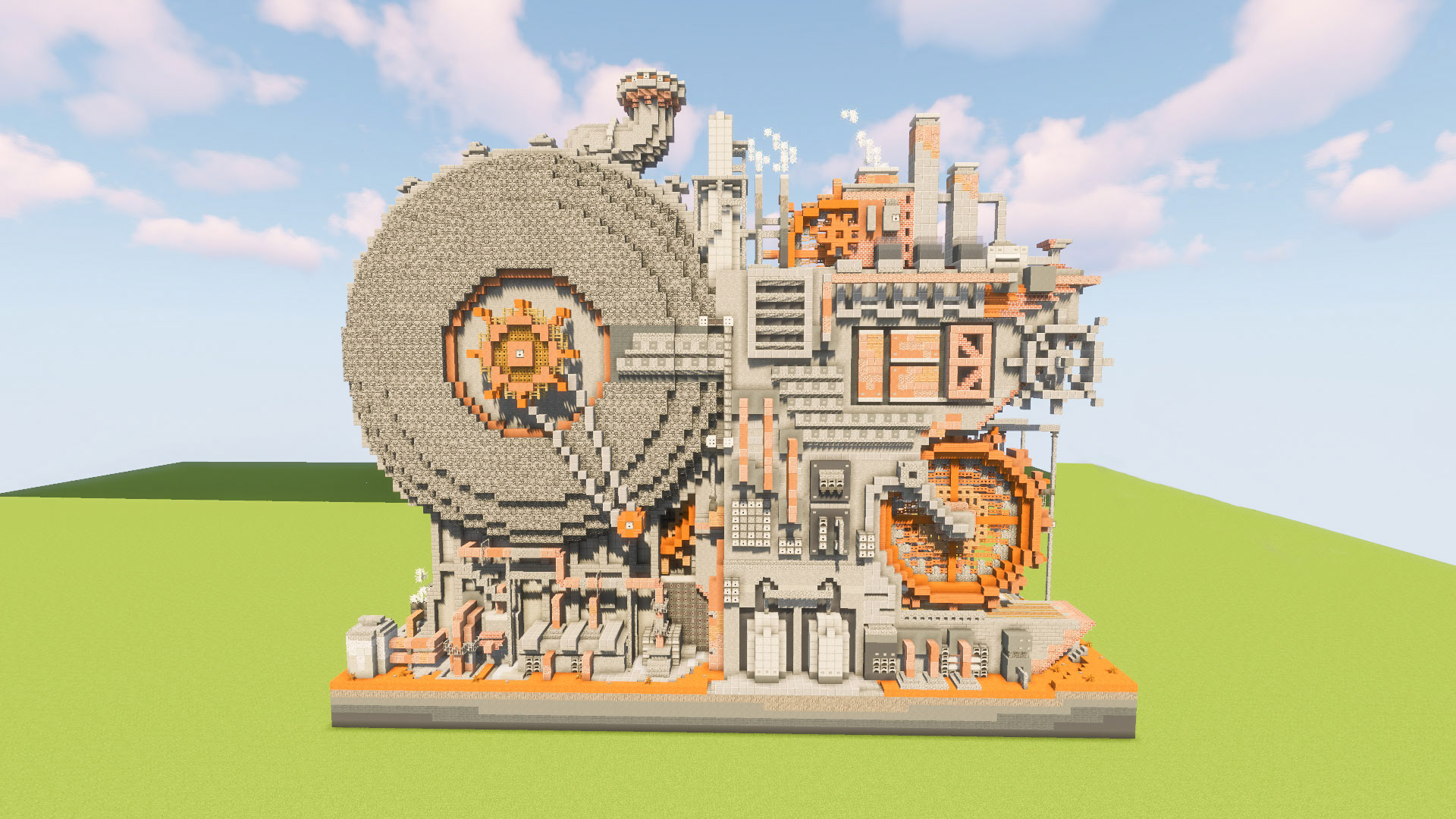 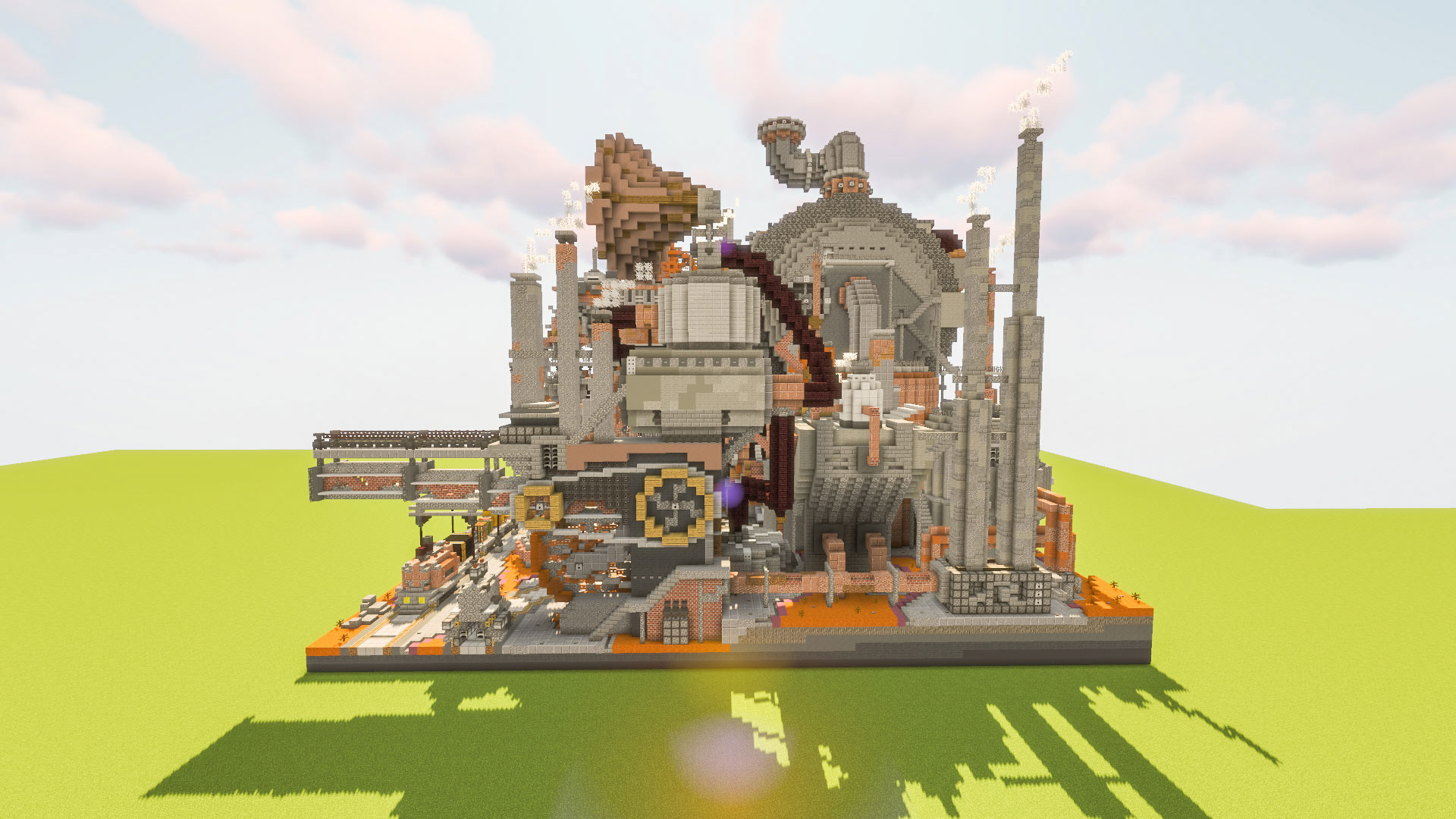 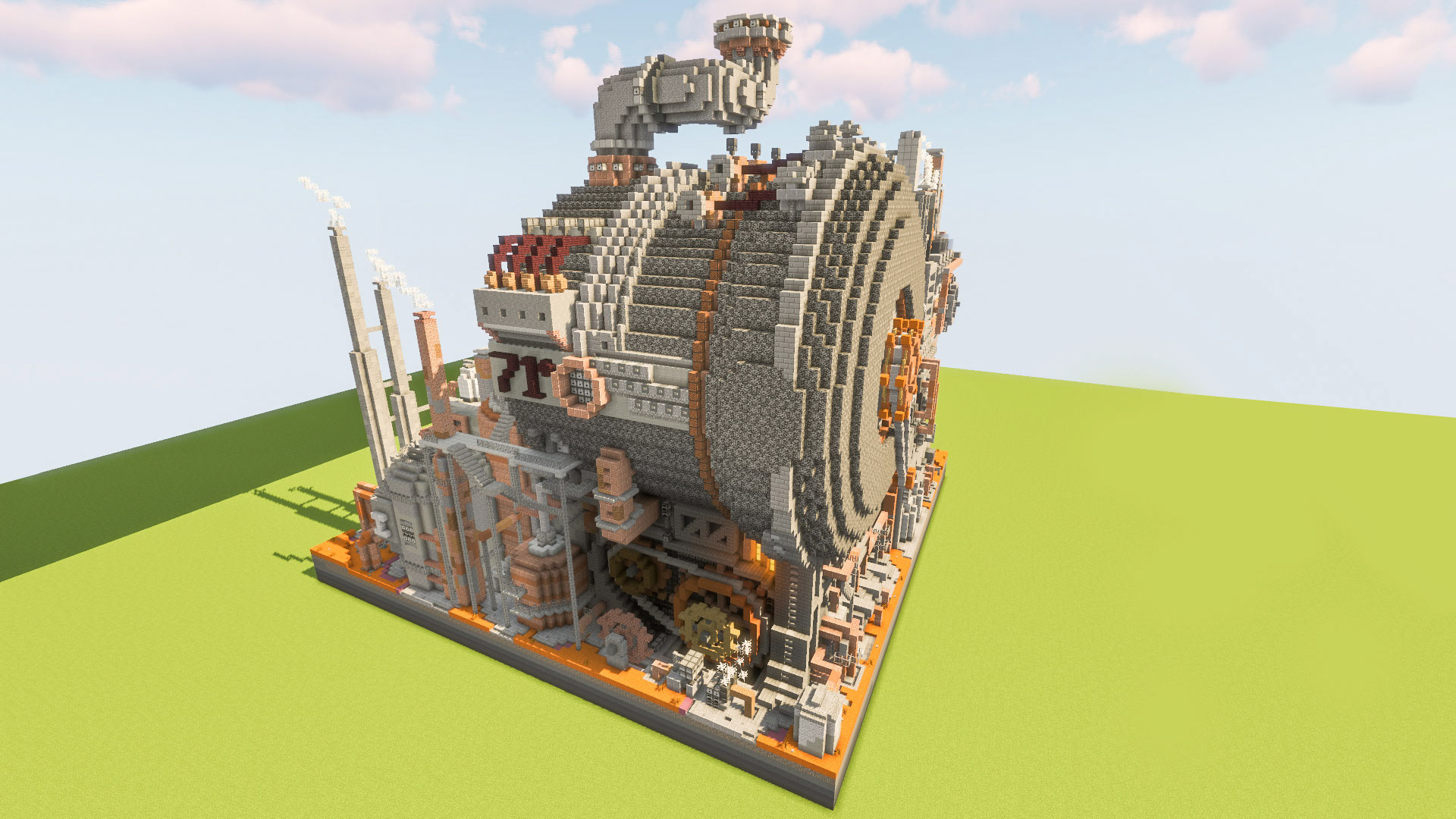 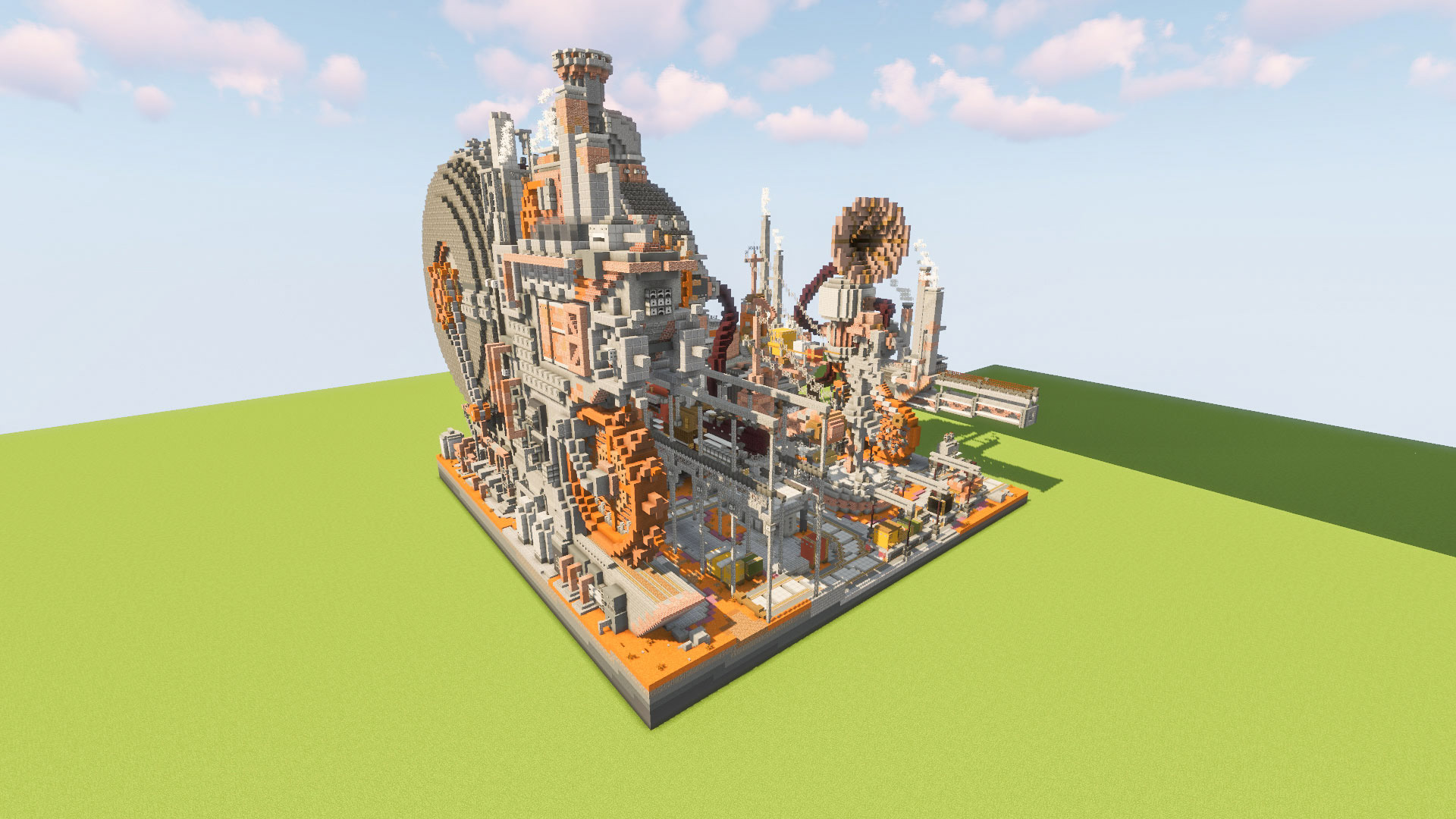 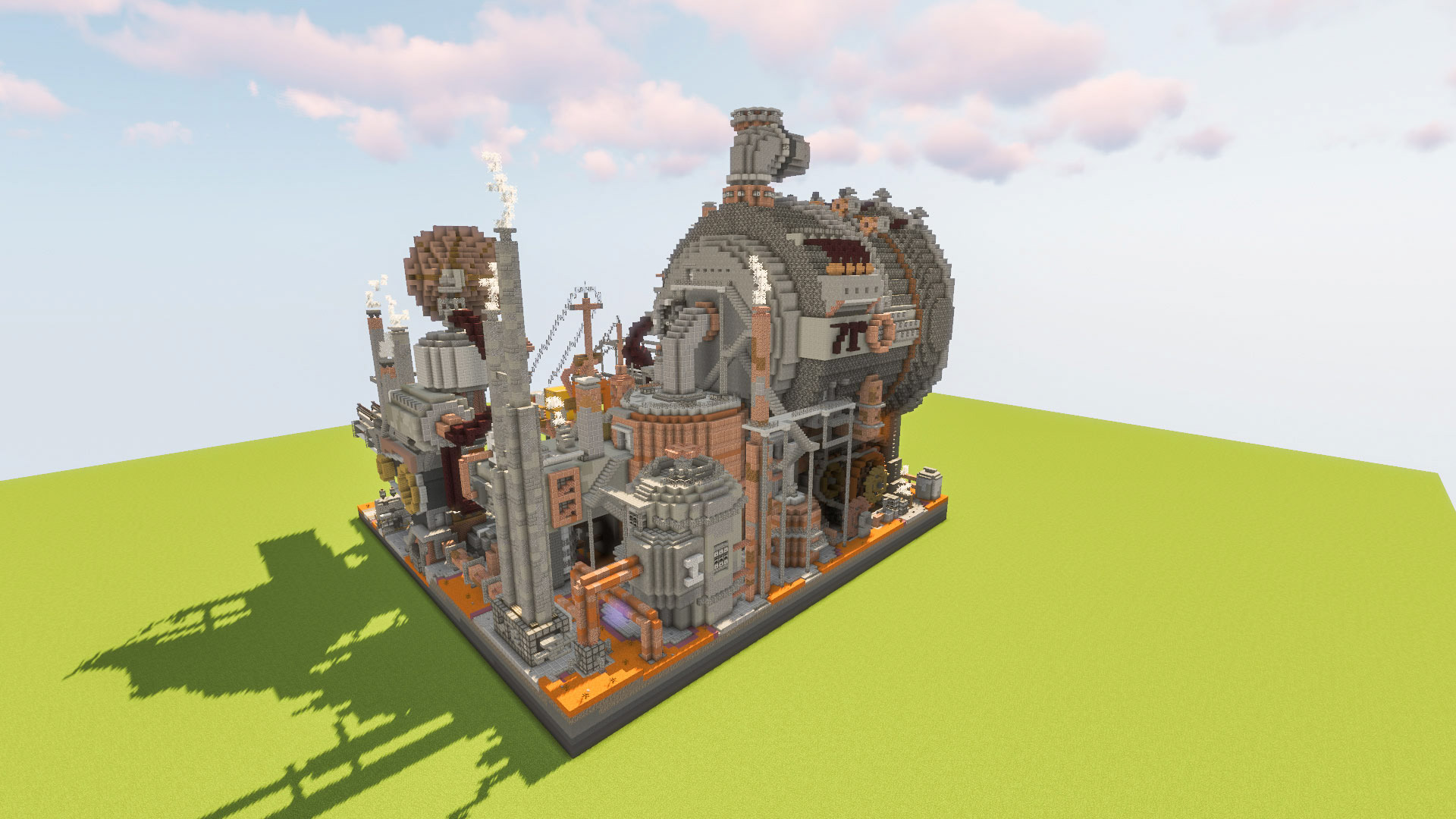 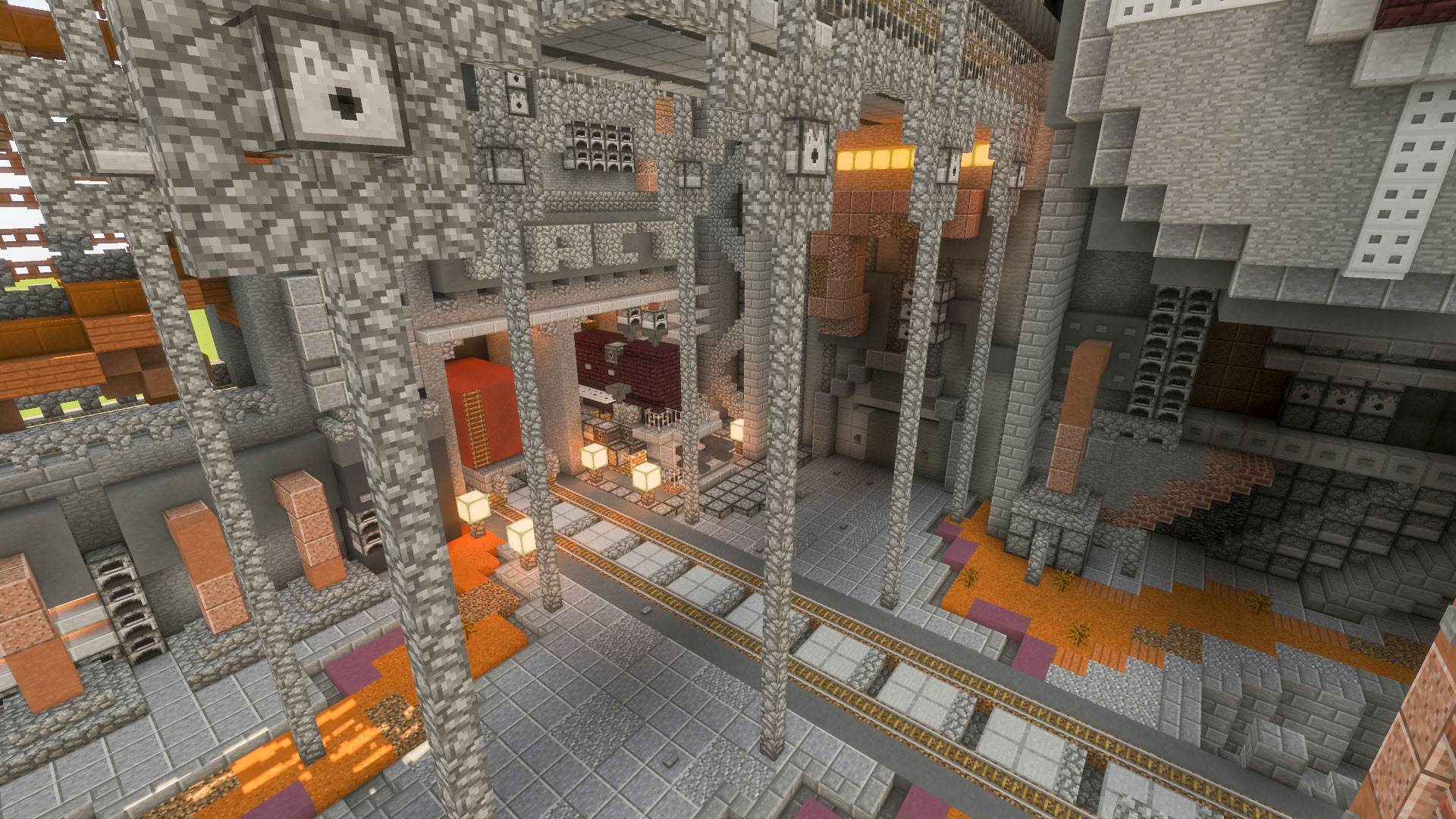 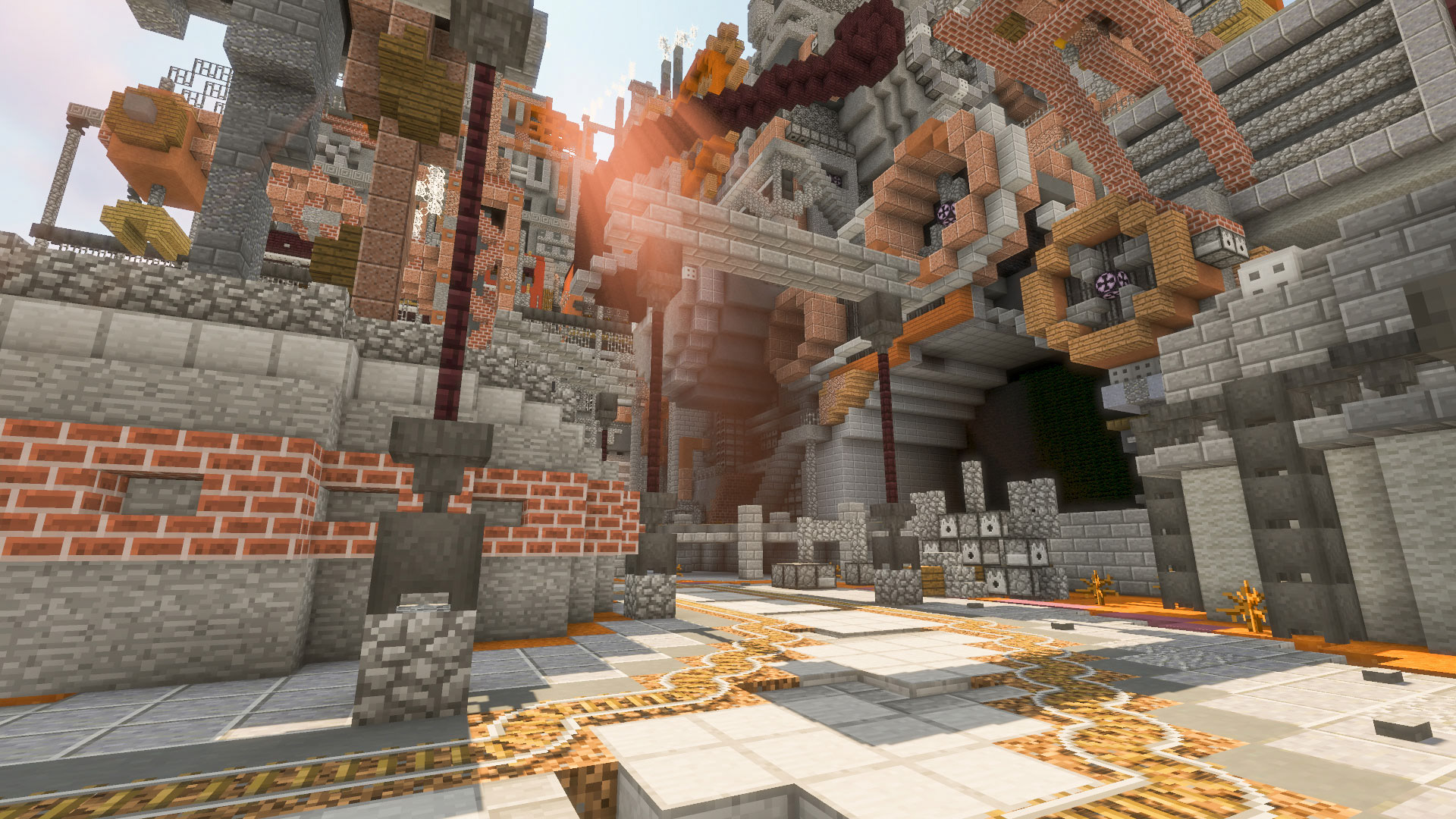 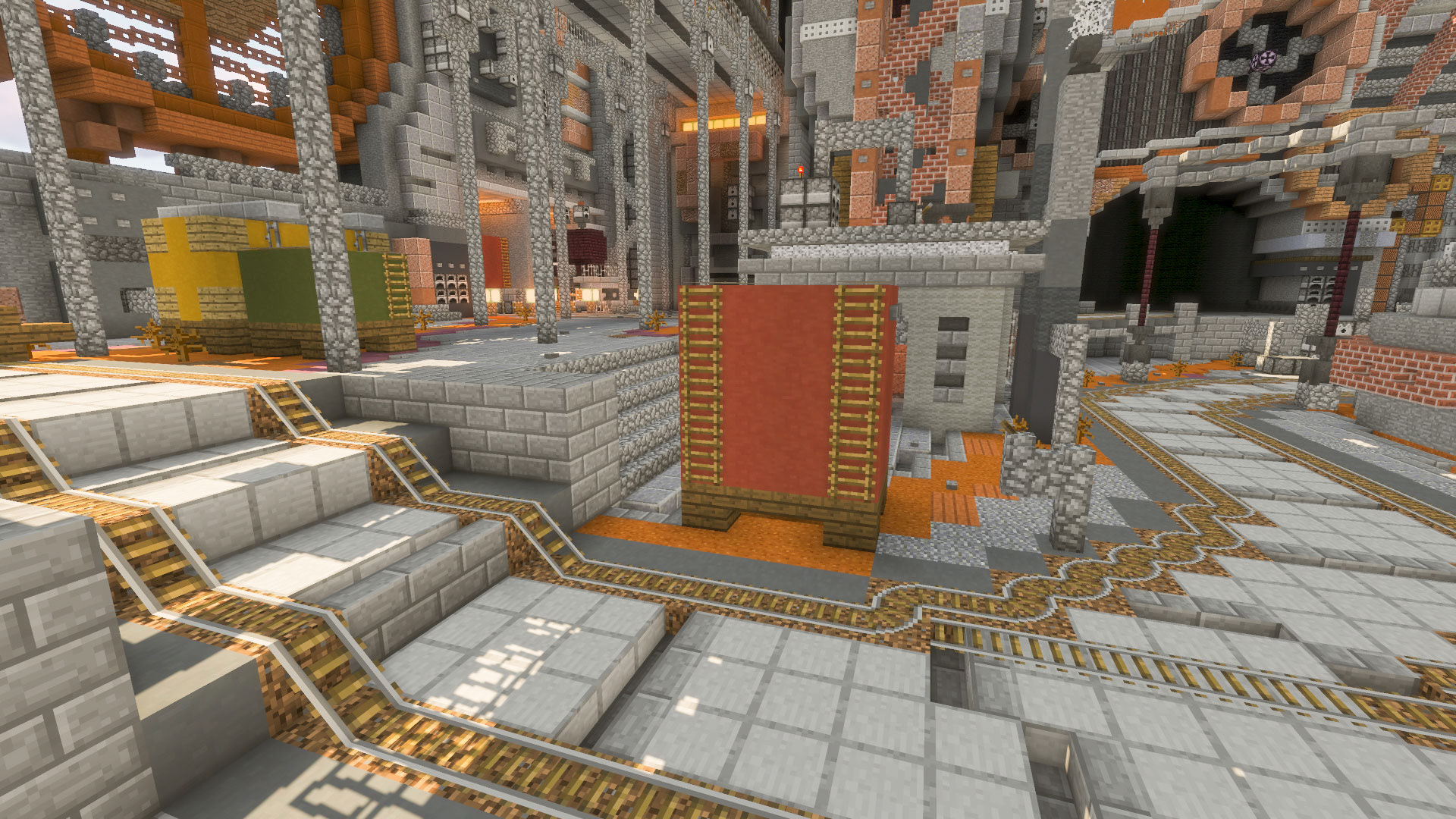 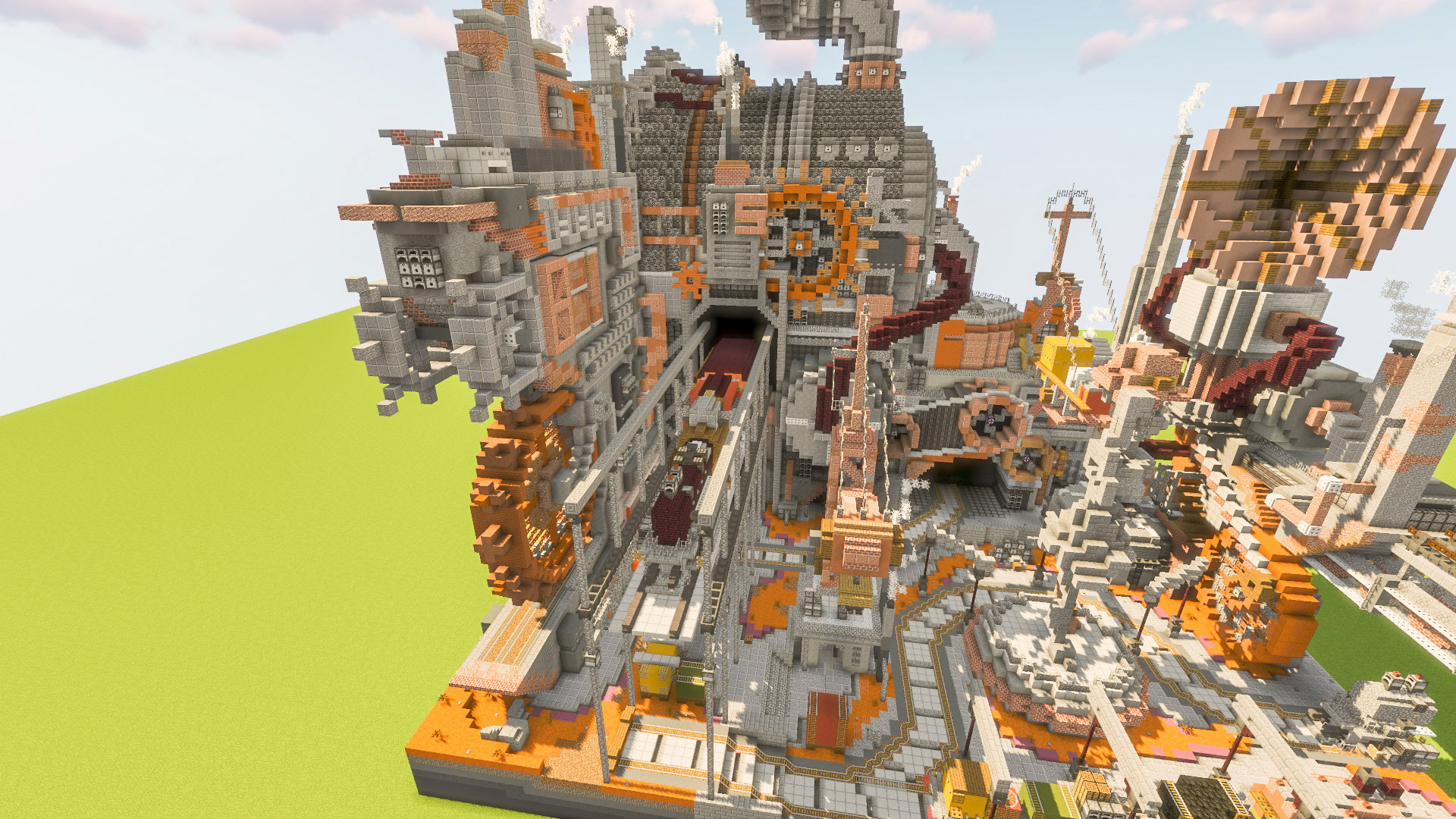 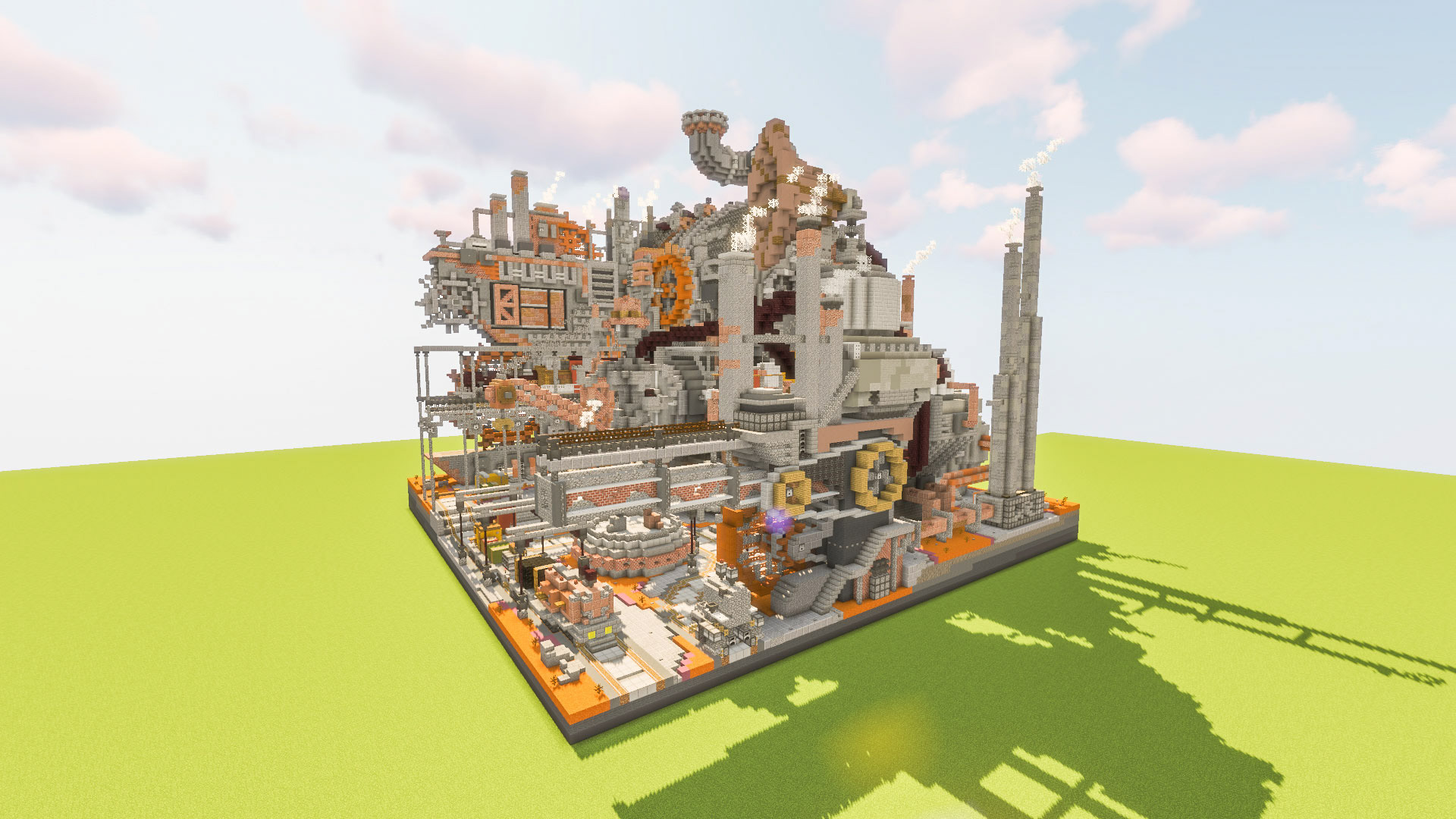 Spawn
↑Back to Top